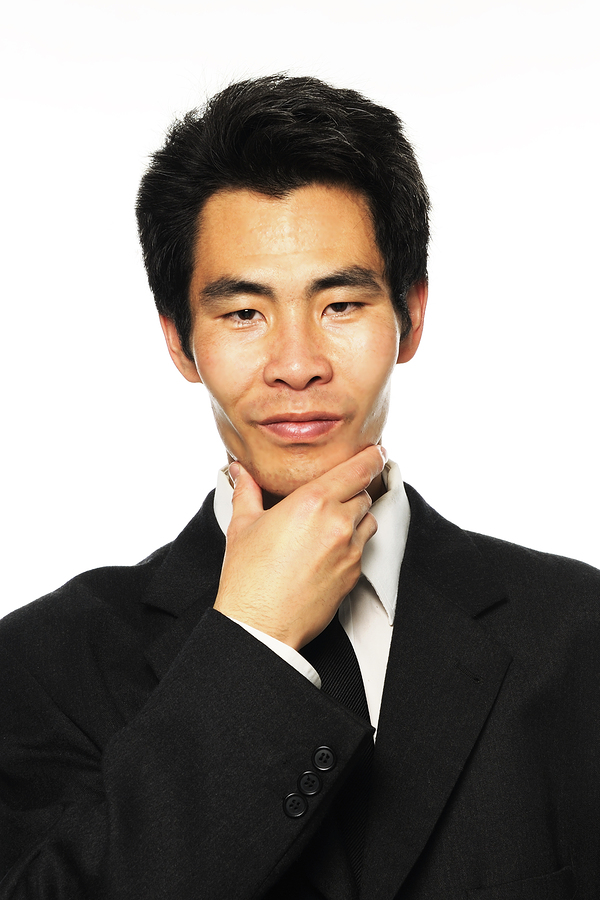 Super Bowl XLVII featured a classic matchup between two great teams, led by two great coaches.  The Harbaugh brothers have more in common than their family ancestry, which is pretty impressive on its own.  A similarity that impressed me is that both coaches made tough, unconventional decisions that made a great difference in their team’s performance.  Each leader courageously owned his decision, not knowing with certainty that the outcome would be positive.  Eventually, the rest of the world saw what these leaders saw, and acknowledged the wisdom of the decisions.